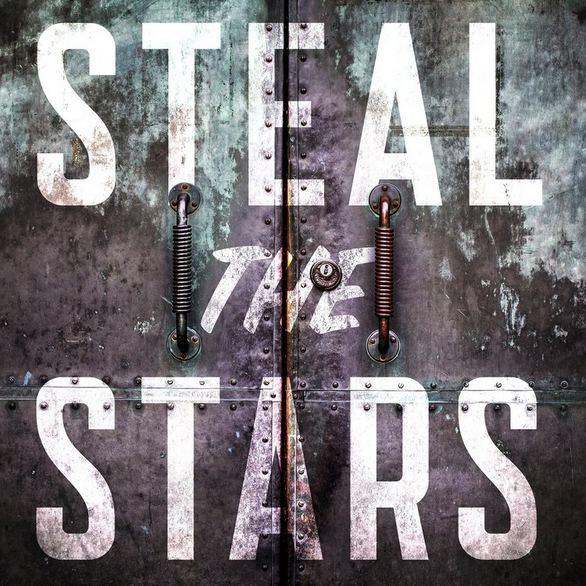 If you are in need of something to listen to today whilst prepping your turkey or your tofurky or your turducken, you could do a lot worse than Steal the Stars.

Gideon Productions, an esteemed NY theater company that I have been following for years, has recently re-branded itself as Gideon Media in conjunction with the release of an exciting new audio drama, Steal the Stars.

Written by Gideon’s resident playwright Mac Rogers, who has successfully explored this format with previous audio dramas, The Message and Life After (nominated for two BBC Audio Drama Awards), and directed by Gideon’s Jordana Williams, Steal the Stars was released as a fourteen-part podcast in collaboration with Tor Labs and features the voices of many frequent Gideon collaborators. All fourteen episodes are currently available wherever you get your podcasts. (A safe bet would be to start at https://gideon-media.com.)

In their stage work, Gideon have always carried the fire for heady, conceptually knotty science fiction in the mold of Rod Serling. The idea of them putting out an old-time radio drama is a formal evolution so unsurprising and perfectly suited to their sensibility that it is frankly a little difficult to comment on, aside from saying that it is extremely well crafted and that you should listen to it.

What is also not surprising is the depth and complexity of the storytelling, which follows Dakota Prentiss (Ashlie Atkinson) and Matt Salem (Neimah Djourabchi), two employees at a quasi-military installation charged with guarding a secret crashed spaceship with a dead alien in it. This is a love story with science fiction flourishes, but really shares more narrative DNA with espionage thrillers than, as you might expect from the set up, a government conspiracy tale in the vein of X-Files. Rogers, as always, excels at world building, setting up the small rules and specified vernacular that make the environment and characters feel genuine, but also provide the framework for the dynamic plot swerves that lie ahead.

What is surprising is how charmingly homespun the whole thing feels. Mr. Rogers and Ms. Williams do all the podcast ad reads with Gideon Executive Producer Sean Williams and Nat Cassidy, another accomplished downtown playwright/performer, who seems to have taken a formal role with the company. These lighthearted ad breaks weirdly allow us to connect with the creators in a much more intimate way, which is not a natural or easy thing to do when you are literally hocking Blue Apron subscriptions and mattresses.

And btw this is a fully multi-platform thing. Gideon Media has also released a novelization of the story, by Mr. Cassidy, that is currently available. Anyway, the entire enterprise feels like a signal towards an exciting new format and direction for Gideon.

Something to be thankful for, for sure.